We’re glad you’re here. Please fill out this form and our team will respond in 24 hours.

We value every message and will be in touch soon.

Close
Oops! Something went wrong while submitting the form.

We exist to solve the most important problems.

Advance Concepts began in 2014 as a start-up within Georgia-Pacific with a passion for people and disruptive solutions. Over the last 6 years, the team has guided hundreds of accelerators and workshops for Koch teams and independent businesses worldwide.
‍
Today, Advance Concepts is global innovation organization within Koch Industries. Empowered to transform Koch, Advance Concepts aims to improve and reduce innovation cycle time and create environments that unleash entrepreneurial talent and disruptive ideas. 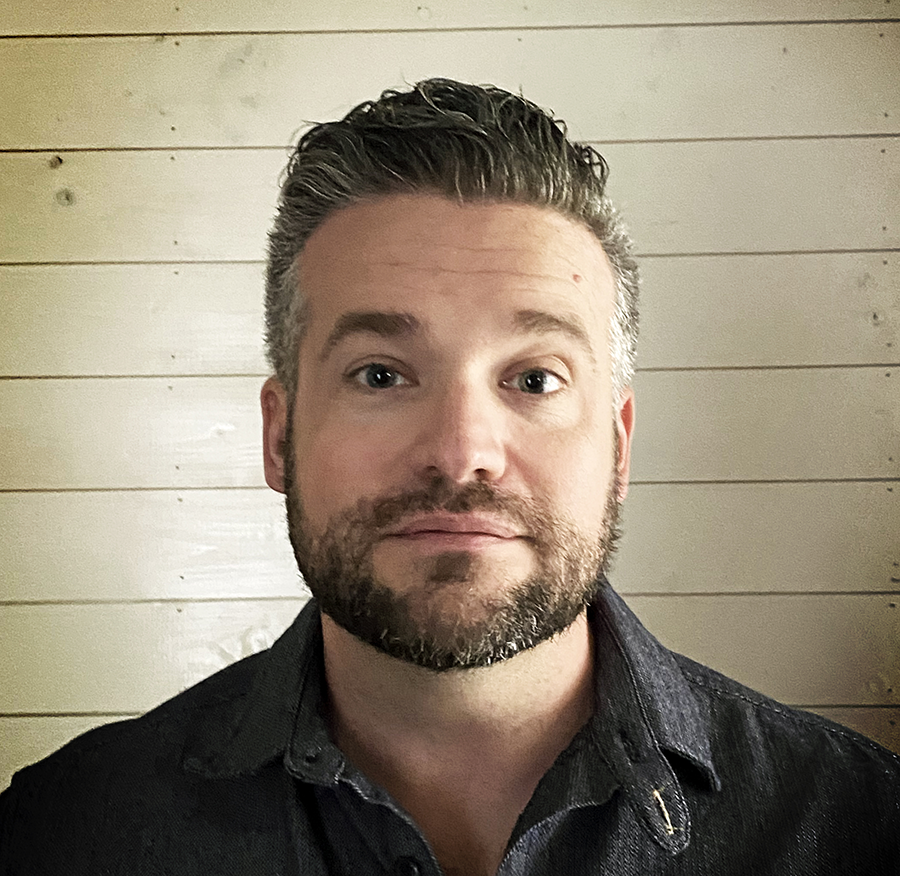 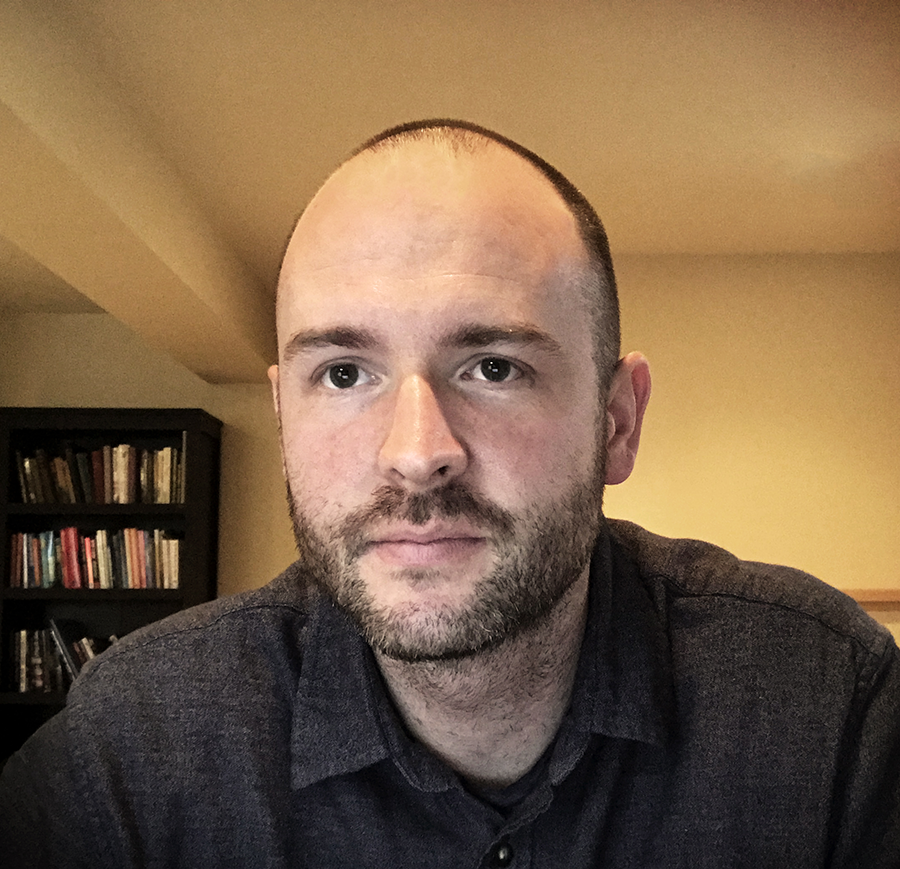 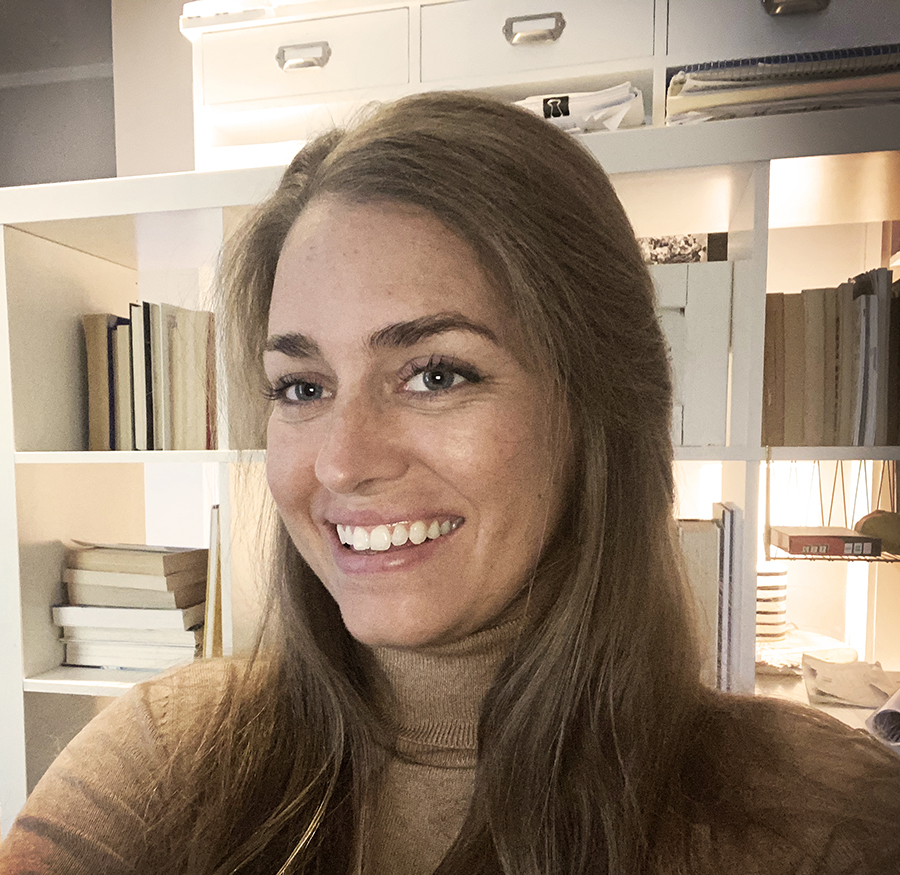 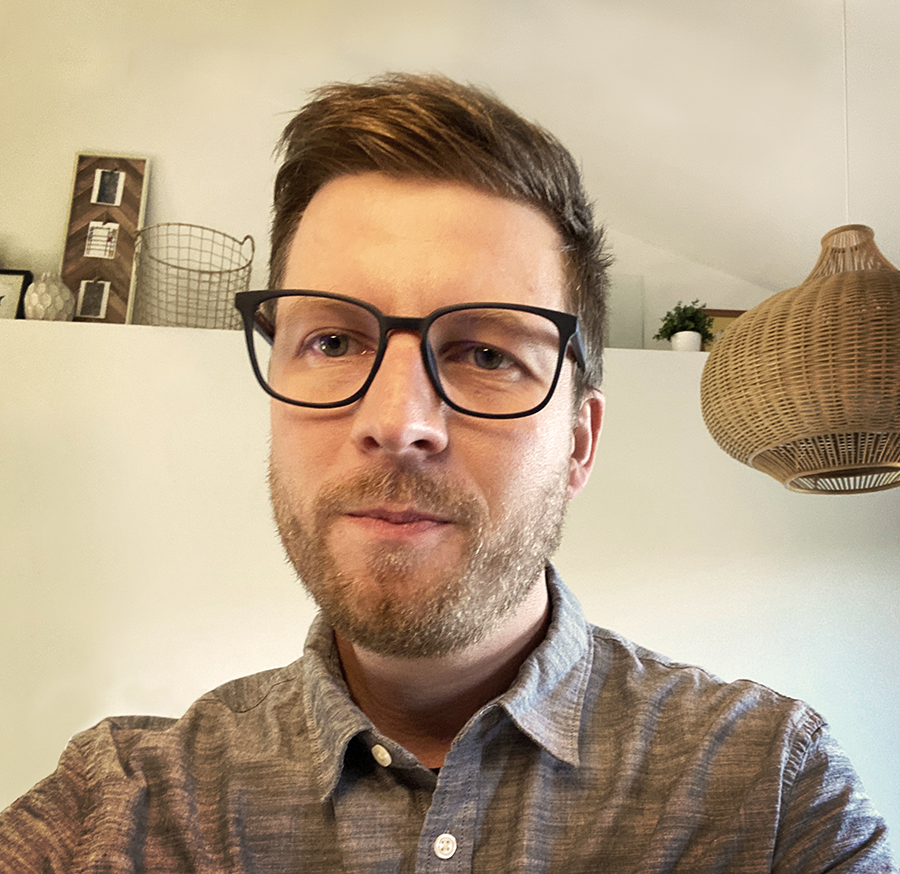 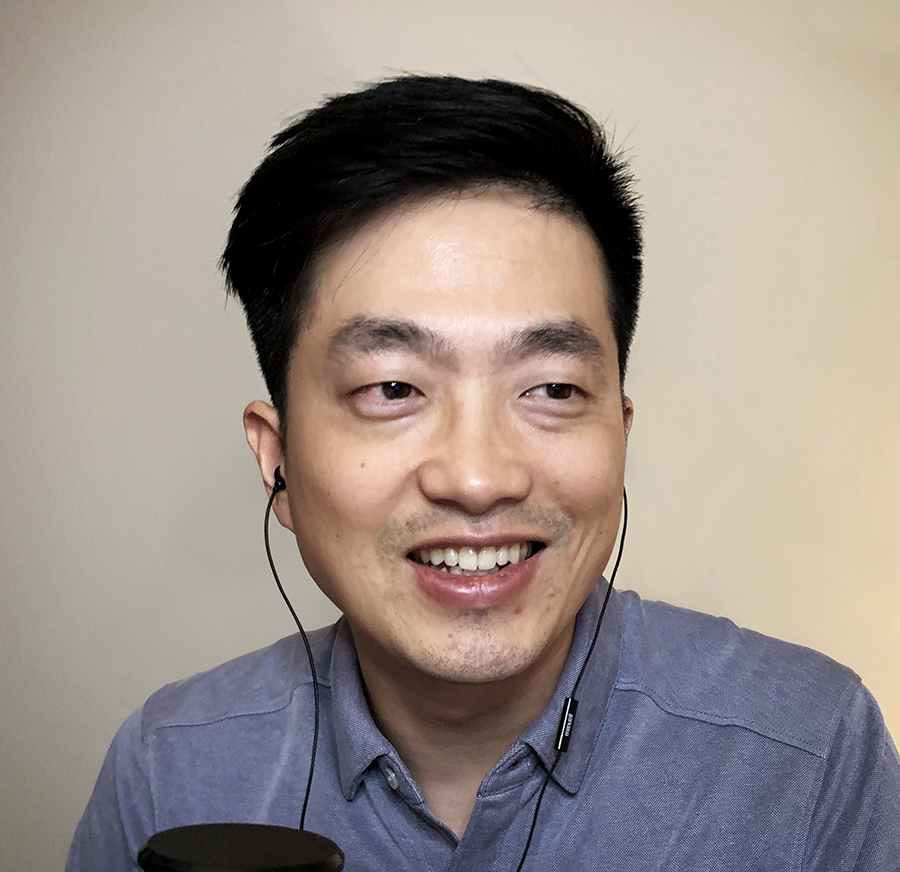 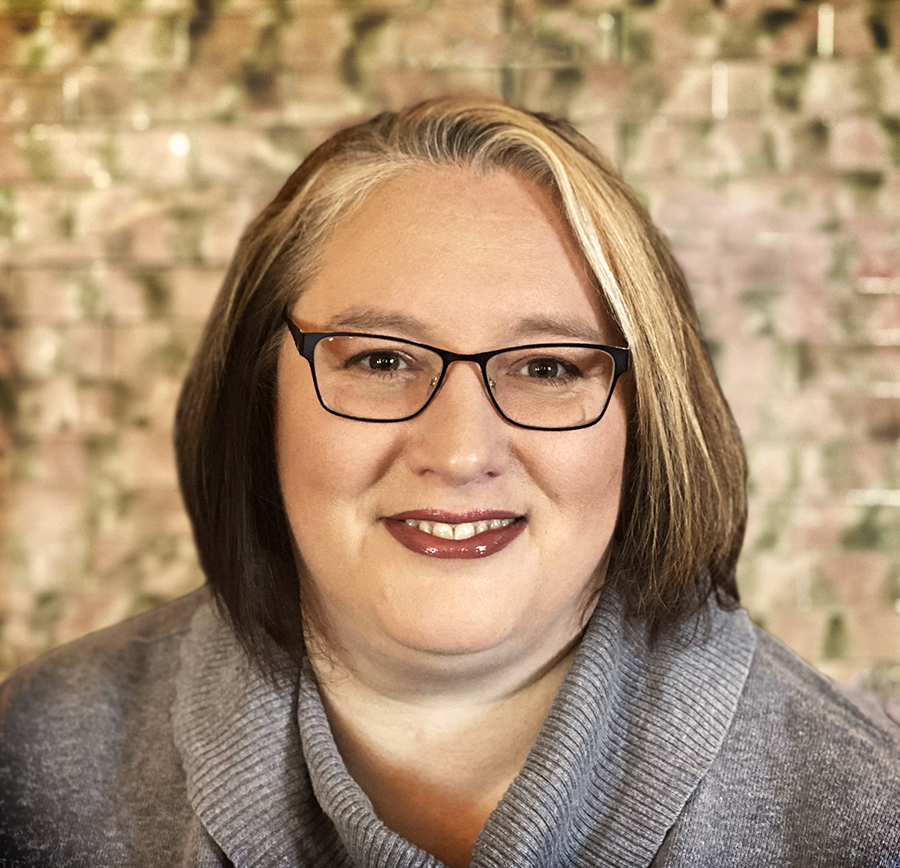 The Knowledge Network of Design comprises of approximately 70 individuals that are empowered and driven to apply design thinking in their roles and responsibilities. 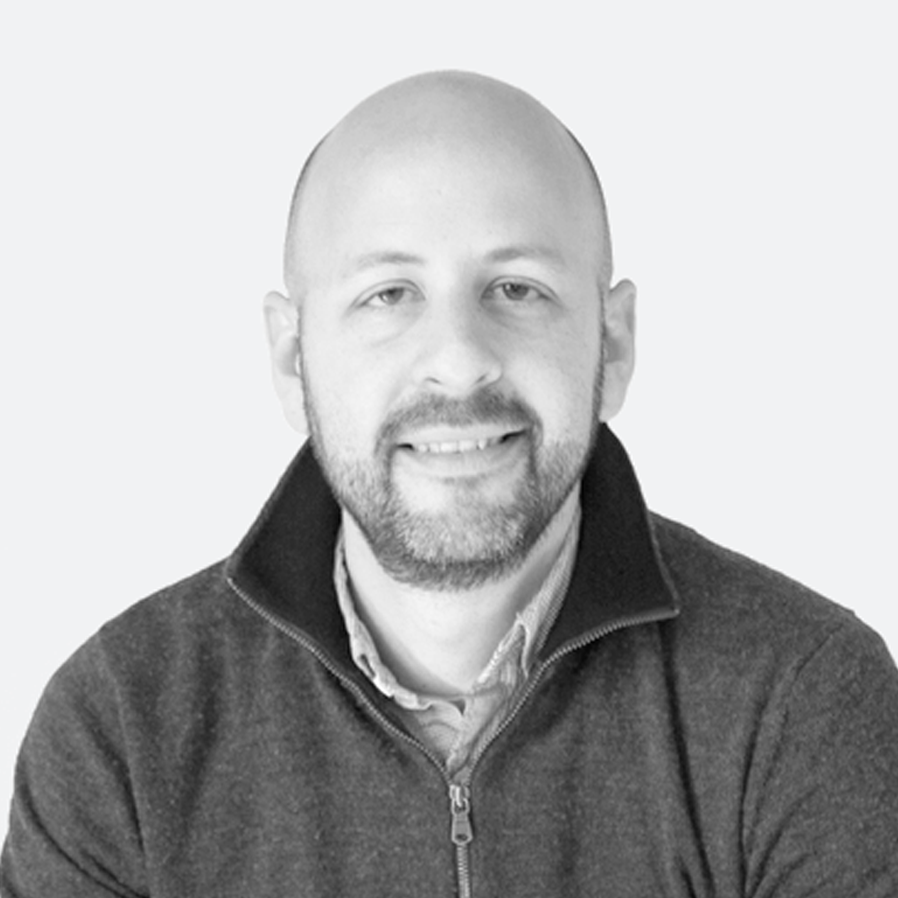 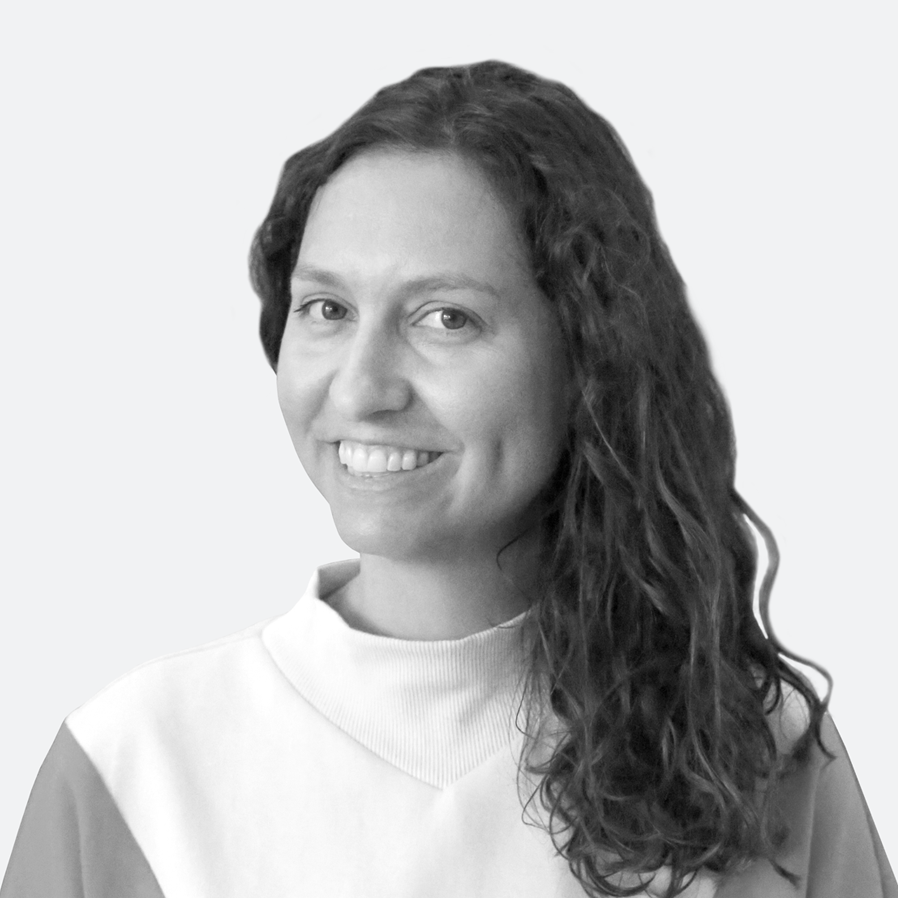 Based in Wichita, Kansas, Koch Industries, Inc. is one of the largest private companies in America, with estimated annual revenues as high as $110 billion, according to Forbes. It owns a diverse group of companies involved in refining, chemicals, and biofuels; forest and consumer products; fertilizers; polymers and fibers; process and pollution control systems; electronics, software and data analytics; minerals; glass; automotive components; ranching; commodity trading; and investments.
‍
Since 2003, Koch companies have invested nearly $105 billion in growth and improvements. With a presence in 60 countries, Koch companies employ nearly 130,000 people worldwide, with about 67,000 of those in the United States. From January 2009 to present, Koch companies have earned more than 1,300 awards for safety, environmental excellence, community stewardship, innovation, and customer service. For more news and information, visit Koch.

To succeed in today’s world of rapid change, we must have a heightened sense of urgency and the commitment to continually transform our performance. Our approach, Market-Based Management, encourages and equips individuals to practice lifelong learning, drive innovation, embrace transformation and achieve self-actualization – all contributing to a healthy, growing organization.

Market-Based Management is the business philosophy and framework developed by Charles Koch that we apply to innovate, improve and transform ourselves in order to create greater value. Our MBM® Guiding Principles define who we are as an organization. We live by them daily, as they are essential to the creation of virtuous cycles of mutual benefit. For more information, visit Koch. 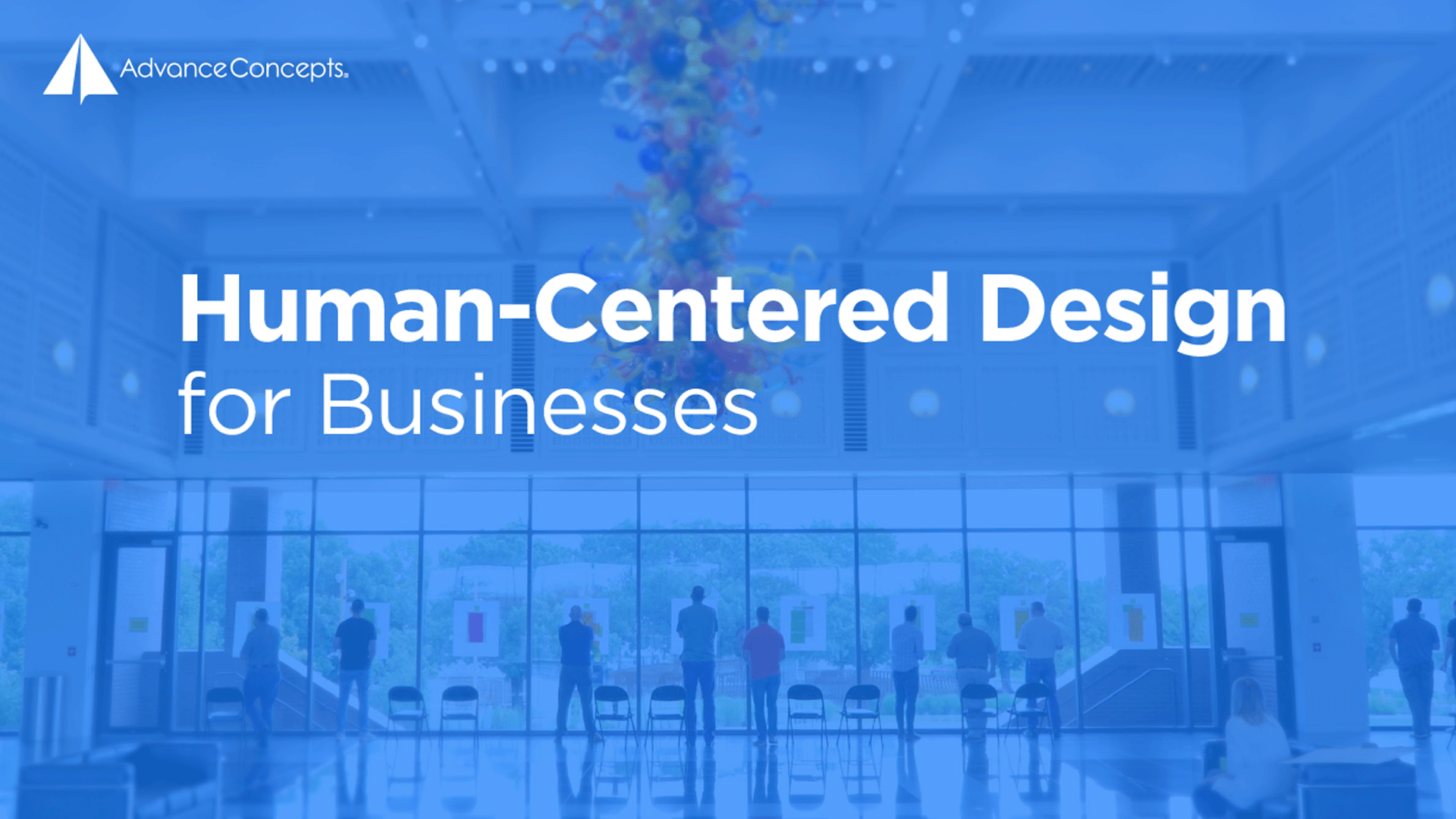 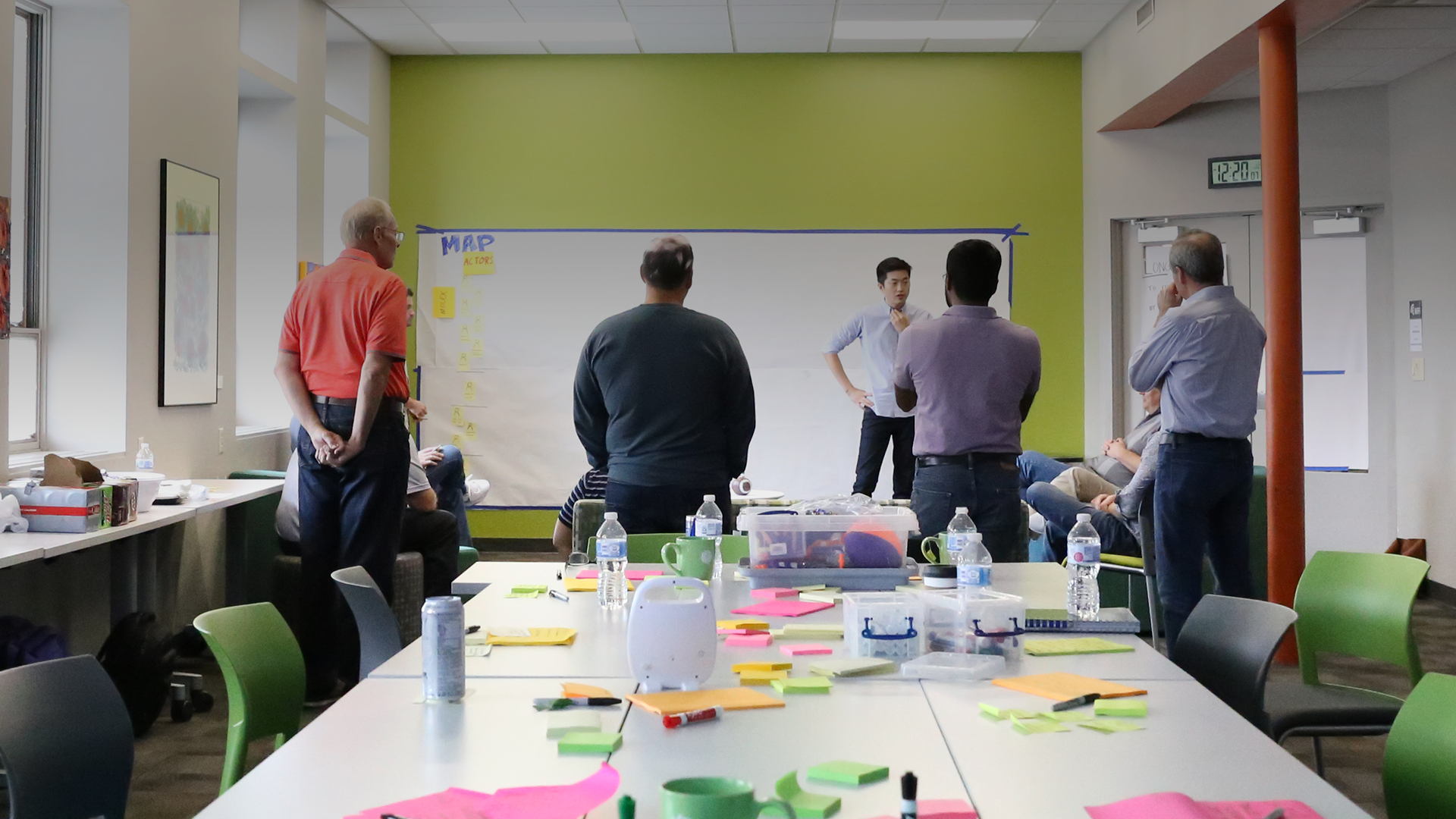 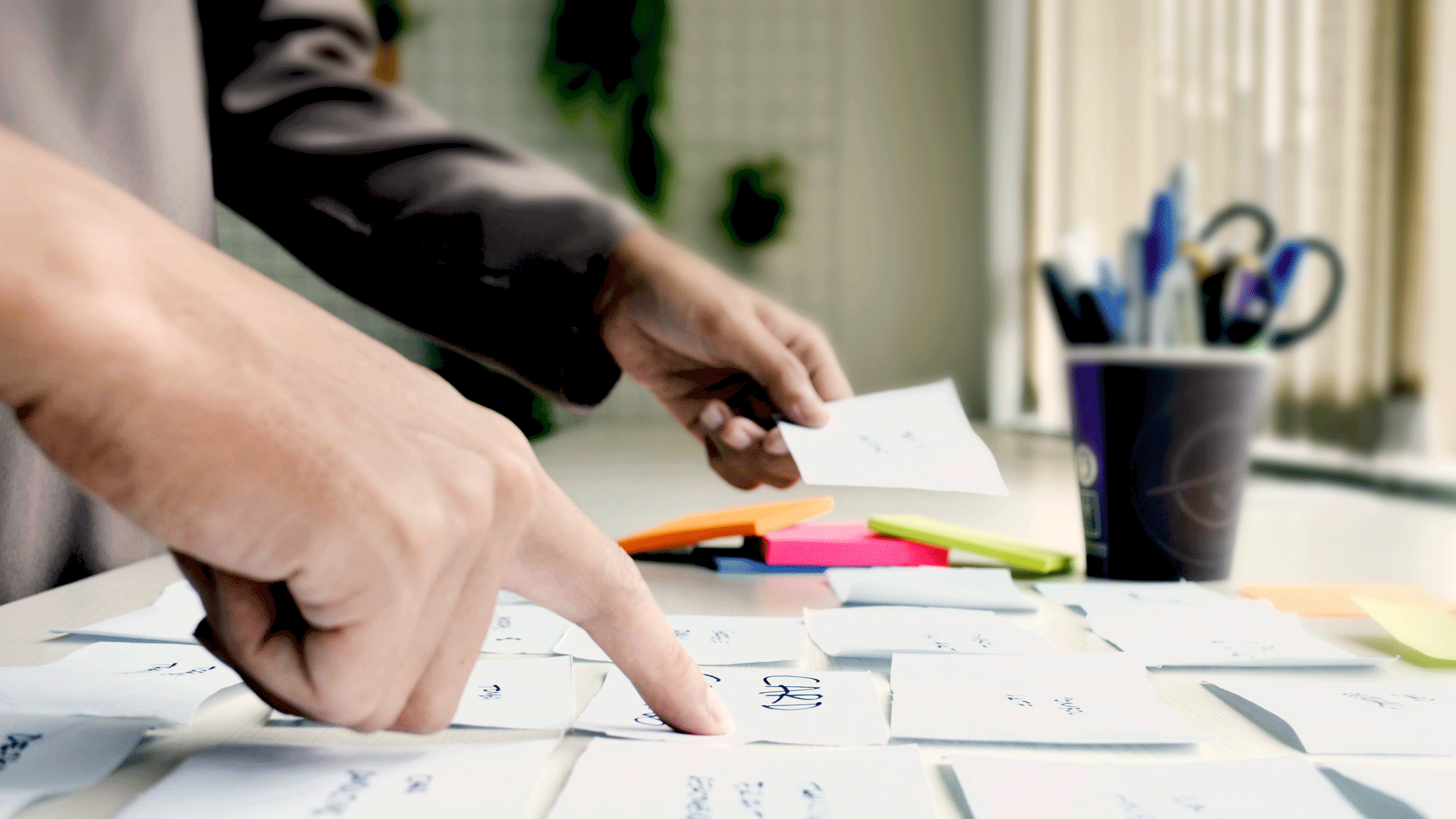 We’d love to hear more about your ambitions and ideas.